JACHIN AND BOAZ; OR, AN AUTHENTIC KEY TO THE DOOR OF FREE-MASONRY 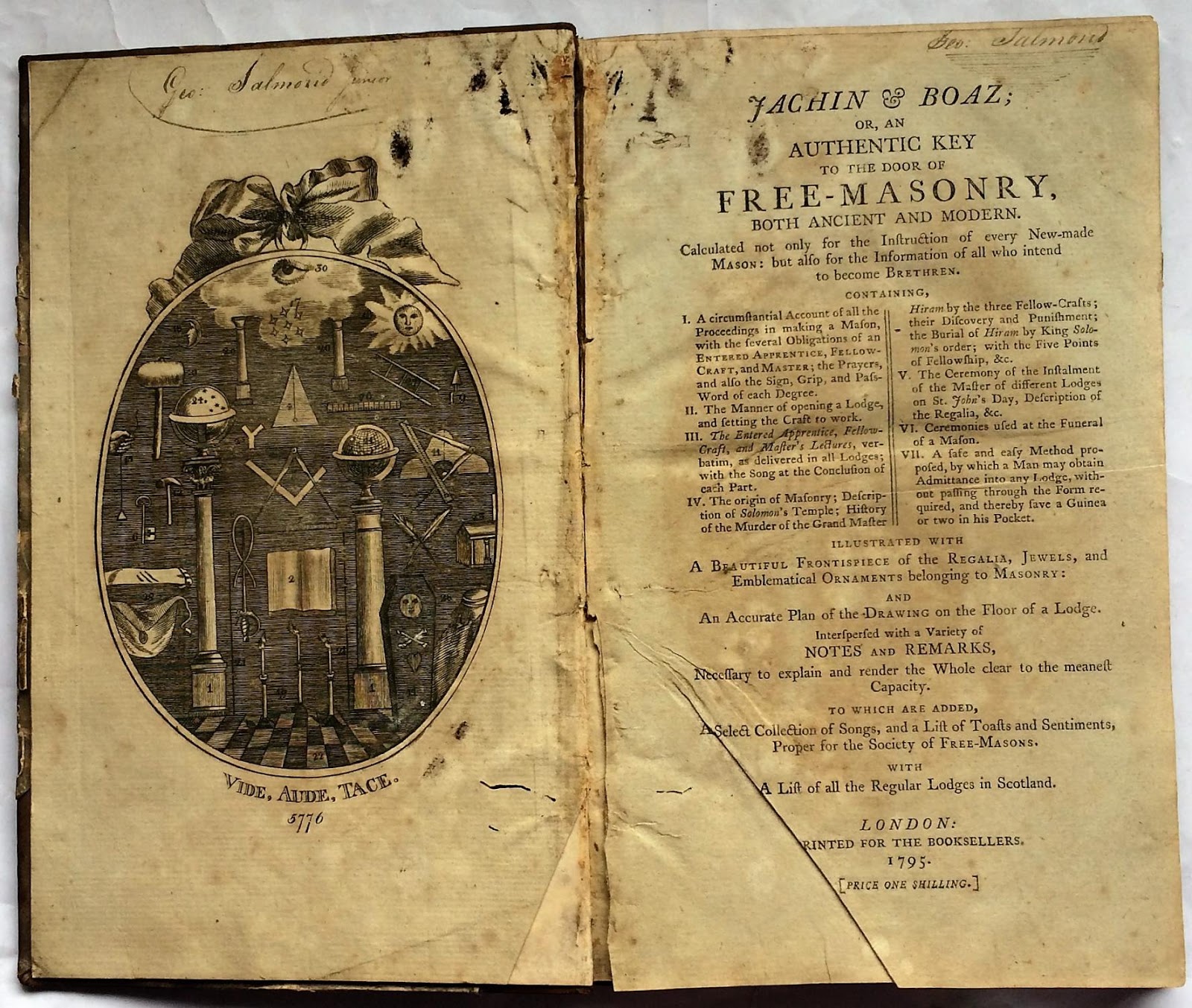 JACHIN AND BOAZ; OR, AN AUTHENTIC KEY TO THE DOOR OF FREE-MASONRY,
https://quod.lib.umich.edu/cgi/t/text/text-idx?c=evans;cc=evans;rgn=main;view=text;idno=N23514.0001.001
The Freemasons are primarily organized around the idea that they are the ones who built Solomon's Temple. This can not be proven or proven wrong because it has been torn down twice since it was first built. Freemasonry is, in a metaphor, like a Wall made of Stone, and there is an empty spot in the Wall, and you are a crude stone that they will shape to fit in the empty spot. Everyone dresses the same so everyone is equal, and different Roles in the Temple are responsibilities, with different objects that need to be kept by different Roles and brought to different Ceremonies, or decisions to be made. Most Freemason lodges have a Stage or place for Plays and Music to be played nearby.
2 Samuel 5:11 "Now Hiram king of Tyre sent envoys to David, along with cedar logs and carpenters and stonemasons, and they built a palace for David."
According to Masonic Tradition, Masonry had been a Slave Art, and they were the Free and Accepted Masons, like a Union, and were able to set prices instead of working for a Sovereign. And they would mark their work with a Signature of some kind and would at the end of the day use their Handshake to retrieve their Wages after the Master Mason had checked their work. 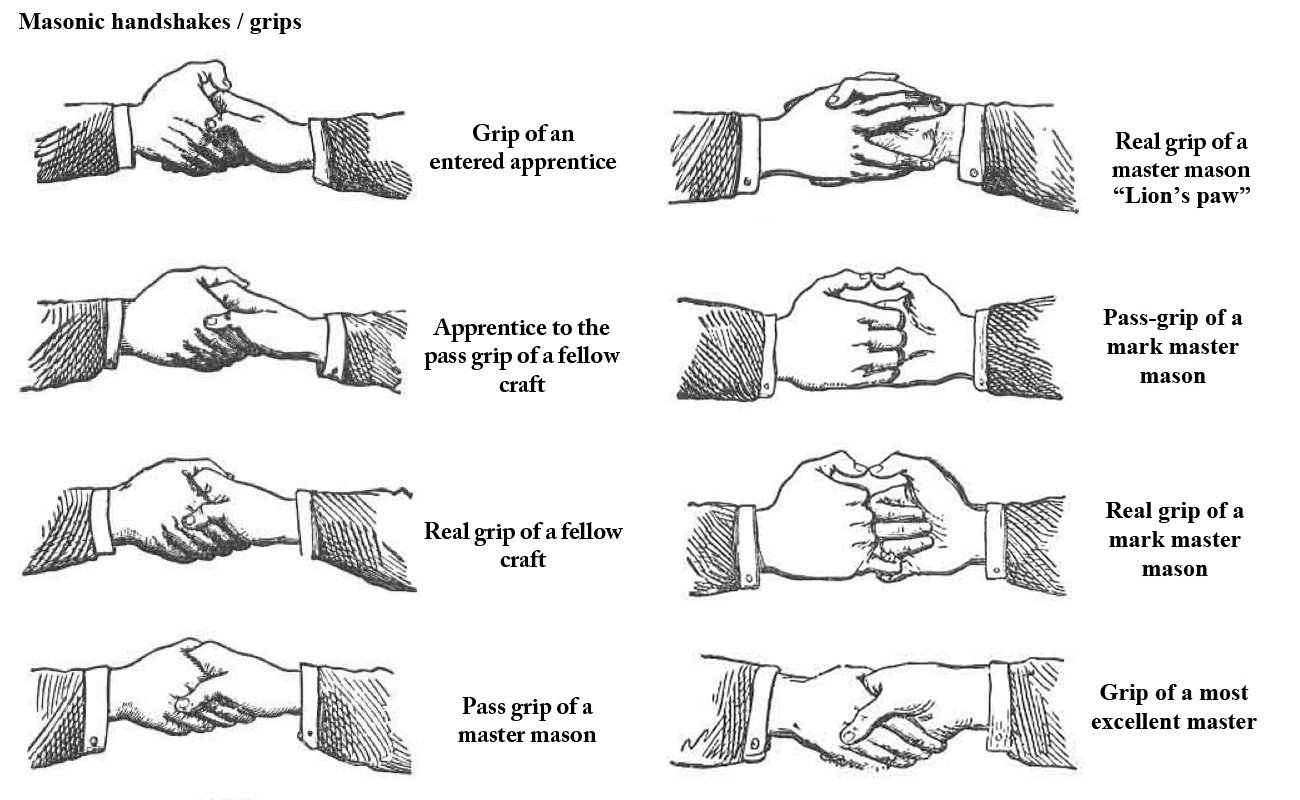 While building Cathedrals, Palaces and Cities, they had kept their tools in Lodges, where meals would be eaten and plans could be made in secret or jokes about Kings and Queens could be made without fearing death. These Lodges became the namesake of the Modern Freemason Lodges.
Punic Wax is the ointment on the head that ran down the beard into the garments, and that was discovered by Archaeologists in December 2019, so the Masons don't even know this and they read this verse when they are initiated.
Psalm 133 "Behold, how good and how pleasant it is for brethren to dwell together in unity!
2 It is like the precious ointment upon the head, that ran down upon the beard, even Aaron's beard: that went down to the skirts of his garments;
3 As the dew of Hermon, and as the dew that descended upon the mountains of Zion: for there the Lord commanded the blessing, even life for evermore." 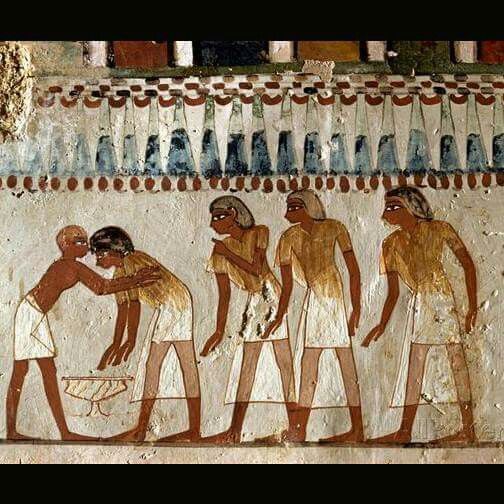 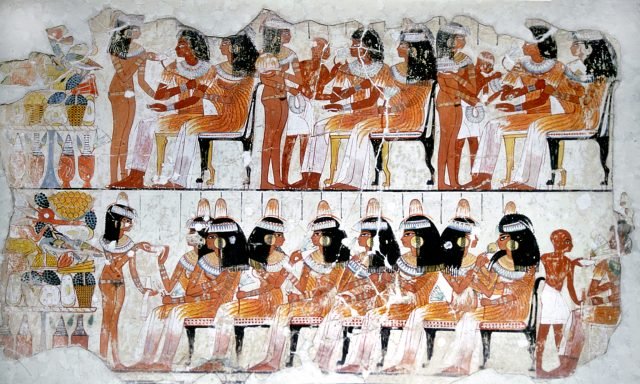 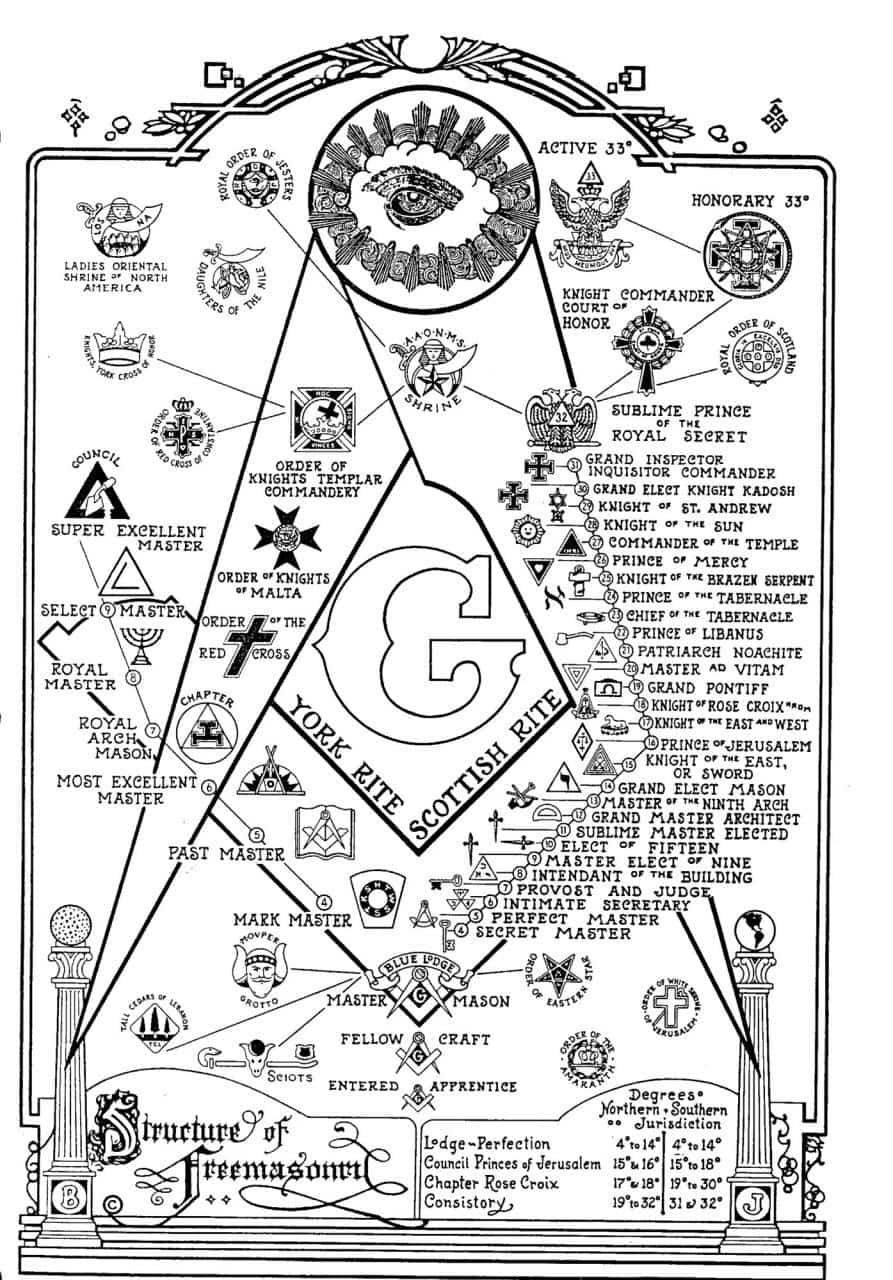 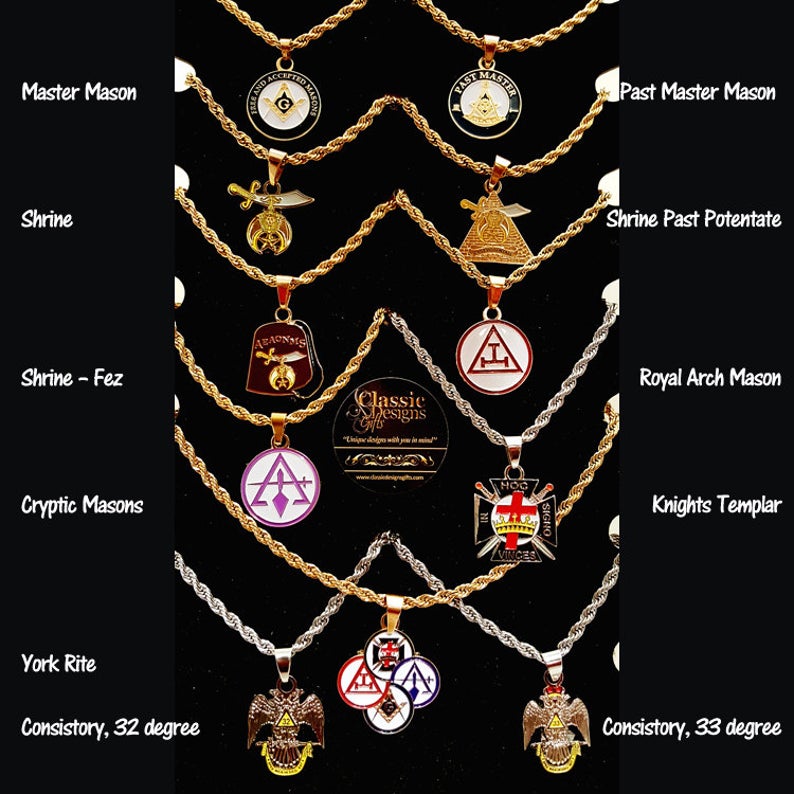 Hiram Abiff was the Grand Master Mason, King of Tyre in the Old Testament. Tyre is in modern Lebanon, and was the Phoenician Headquarters. When British Explorers came to Libya they found Roman structures, and the Libyan people said that they were Cannanites. This is because before and during the Roman Empire, the Phoenicians were a significant influence; an influence that remained even after the fall of Carthage, which was a fairly Benevolent Phoenician Oligarchy in Africa that was destroyed by Scipio Africanus, a Roman General. Hiram Abiff is the Grand Master Mason in the building of Solomon's Temple, and 8 Masons desired to be Master Masons and conspire to force Hiram Abiff to tell them the Secret handshake or password, 5 of the 8 back out of the plan and 3 go forward. They ambush Hiram Abiff at the Temple, which has Doors on 3 Walls, and an Alter on the 4th, so they block the 3 doorways and he refuses to give them the Secrets, and they then stab him with a Square, hit him in the head with a Mallet, and Stab him with a Compass. They then flee. 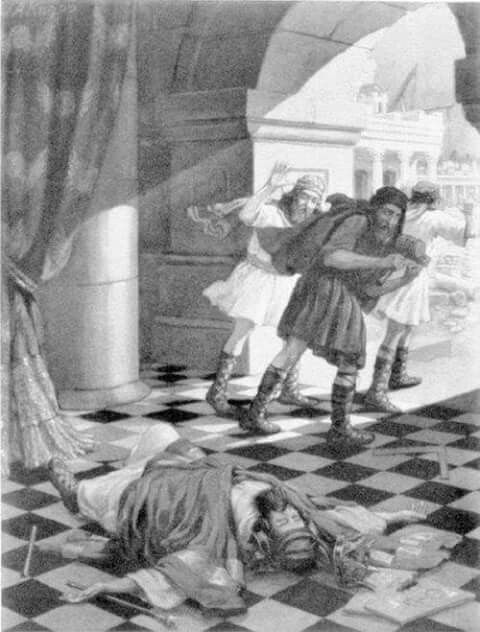 The 5 Masons who had backed out of the plan go to the King of Tyre with White Gloves and White Aprons to show their innocence, and tell him what the other 3 did. 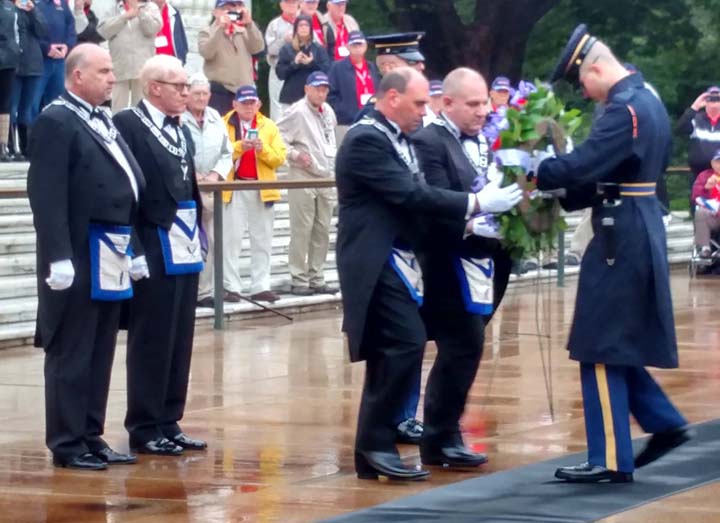 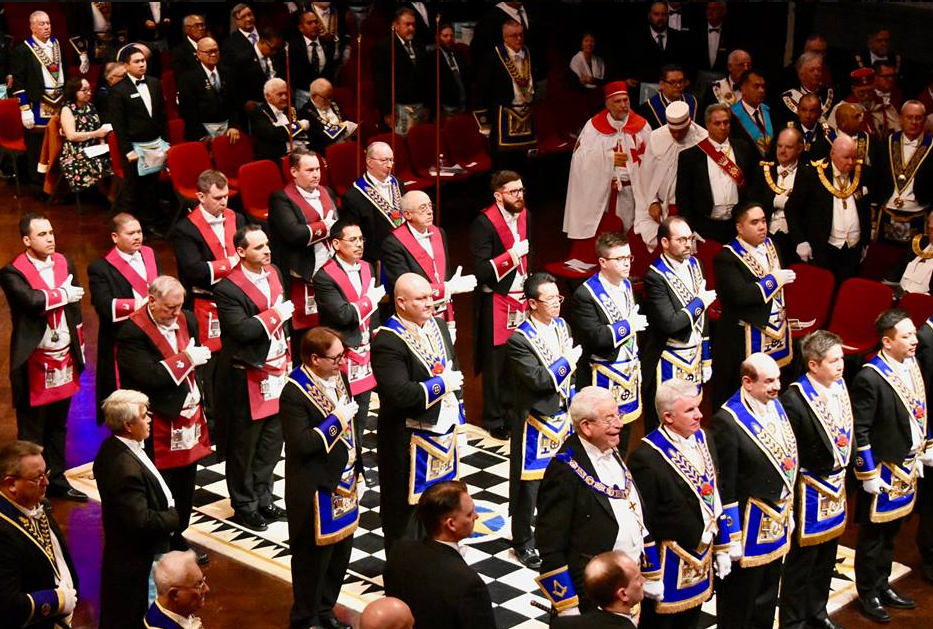 Mark 13 "As Jesus was leaving the Temple, one of his followers said to him, “Look, Teacher! How beautiful the buildings are! How big the stones are!”
2 Jesus said, “Do you see all these great buildings? Not one stone will be left on another. Every stone will be thrown down to the ground.”
3 Later, as Jesus was sitting on the Mount of Olives, opposite the Temple, he was alone with Peter, James, John, and Andrew. They asked Jesus, 4 “Tell us, when will these things happen? And what will be the sign that they are going to happen?”
5 Jesus began to answer them, “Be careful that no one fools you. 6 Many people will come in my name, saying, ‘I am the One,’ and they will fool many people. 7 When you hear about wars and stories of wars that are coming, don’t be afraid. These things must happen before the end comes. 8 Nations will fight against other nations, and kingdoms against other kingdoms. There will be earthquakes in different places, and there will be times when there is no food for people to eat. These things are like the first pains when something new is about to be born.
9 “You must be careful. People will arrest you and take you to court and beat you in their synagogues. You will be forced to stand before kings and governors, to tell them about me. This will happen to you because you follow me. 10 But before these things happen, the Good News must be told to all people. 11 When you are arrested and judged, don’t worry ahead of time about what you should say. Say whatever is given you to say at that time, because it will not really be you speaking; it will be the Holy Spirit." 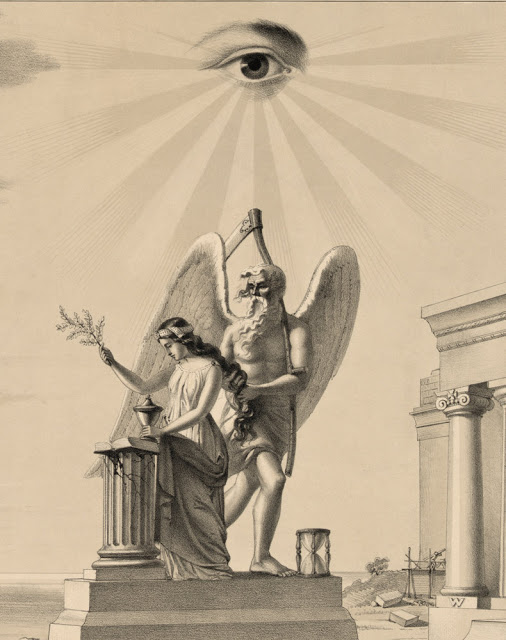 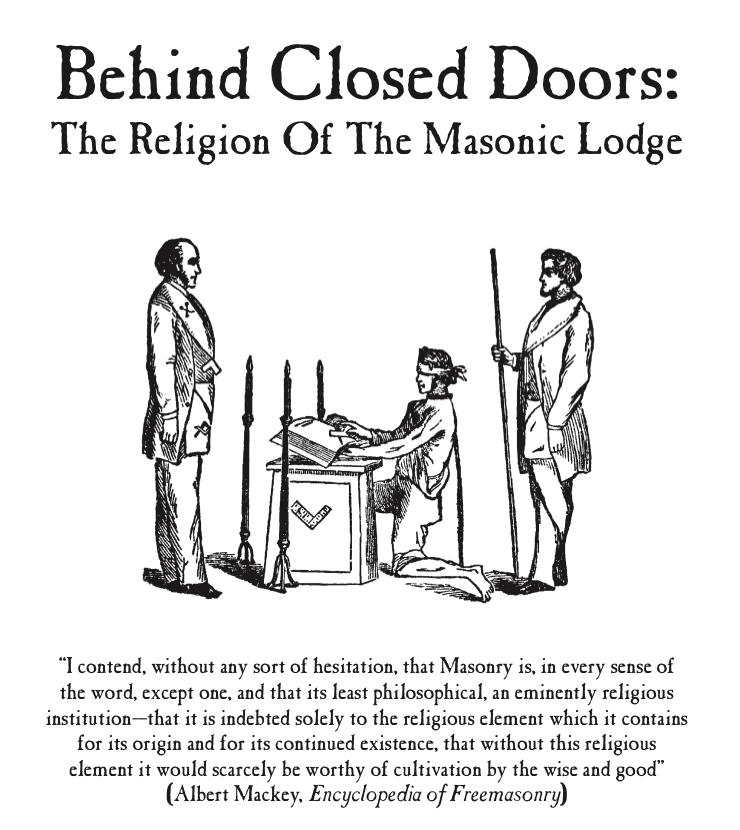 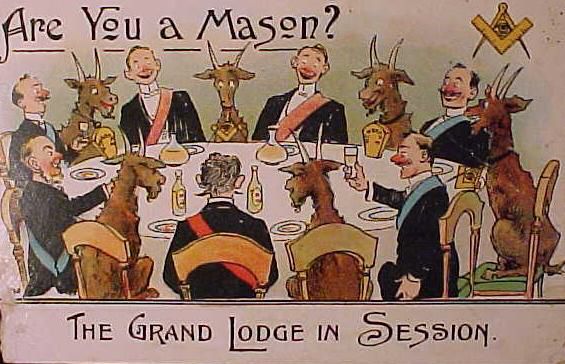 Freemasons are largely thought to be conspiratorial murderers, the Illuminati. This comes from 2 things, first Tradition and second because of William Morgan, who was an outspoken critic of the Masons in early America; which is thought to have lead to his disappearance, which sparked the American Anti-Mason Movement. Even some of our founding father's drawings could be called Dark. 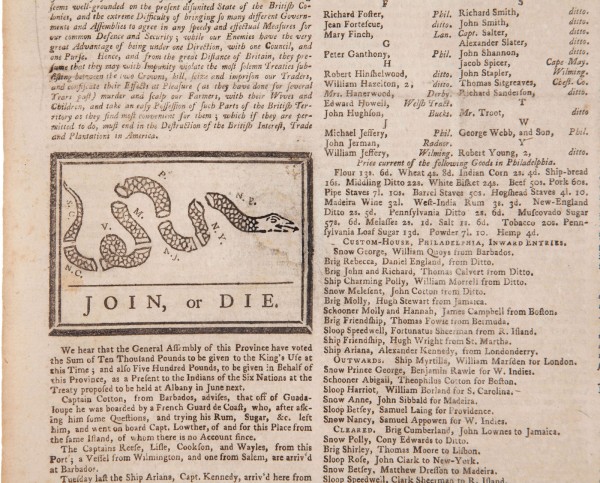 This is a story from Gypsies (Roma) in Turkey speaking of killing someone to use in the foundation of a Bridge, because it was thought that you had to put a human soul in a structure to make it last, which may be the basis of our Modern Beliefs in Haunted Buildings. This is part of the Masonic metaphors about Keystones and Cornerstones. The Mormon Religion has many parallels to Masonry, and Joseph Smith's Family is thought to have been Masons.
No. 4.--Story of the Bridge, Gypsy Folk Tales, by Francis Hindes Groome, (1899) at sacred-texts.com 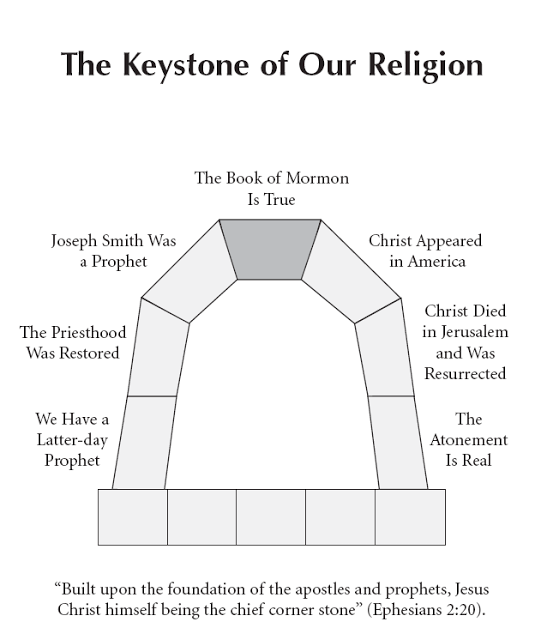 When William Morgan was killed it started a Movement of massive resentment against the Freemasons, and America's first ever 3rd party, the Anti-Mason Party, was formed. 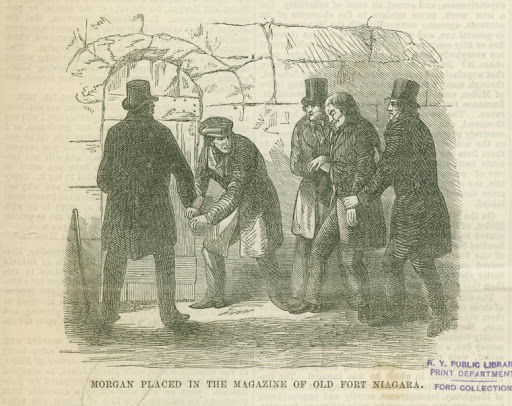 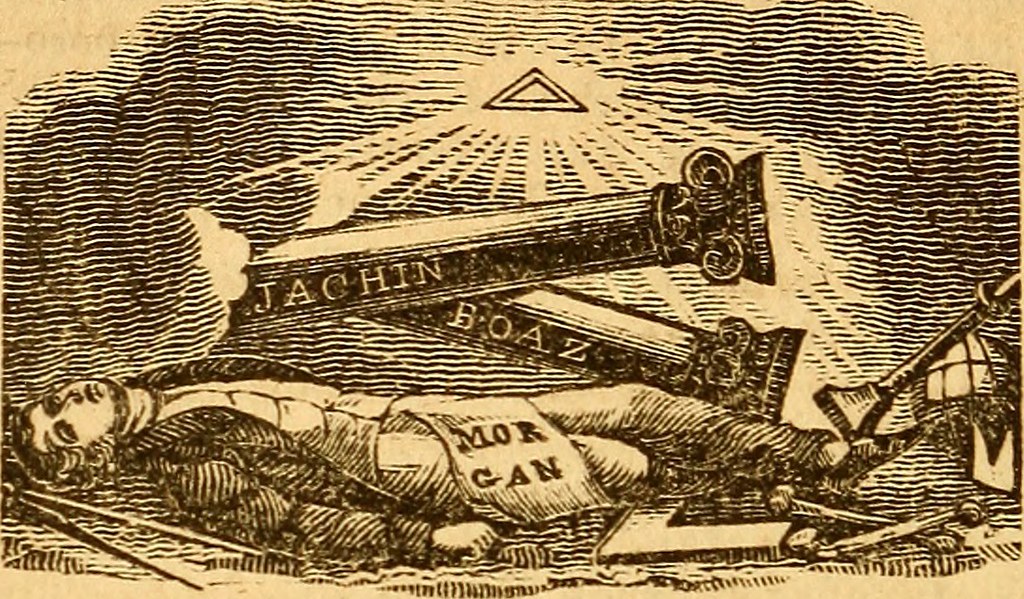 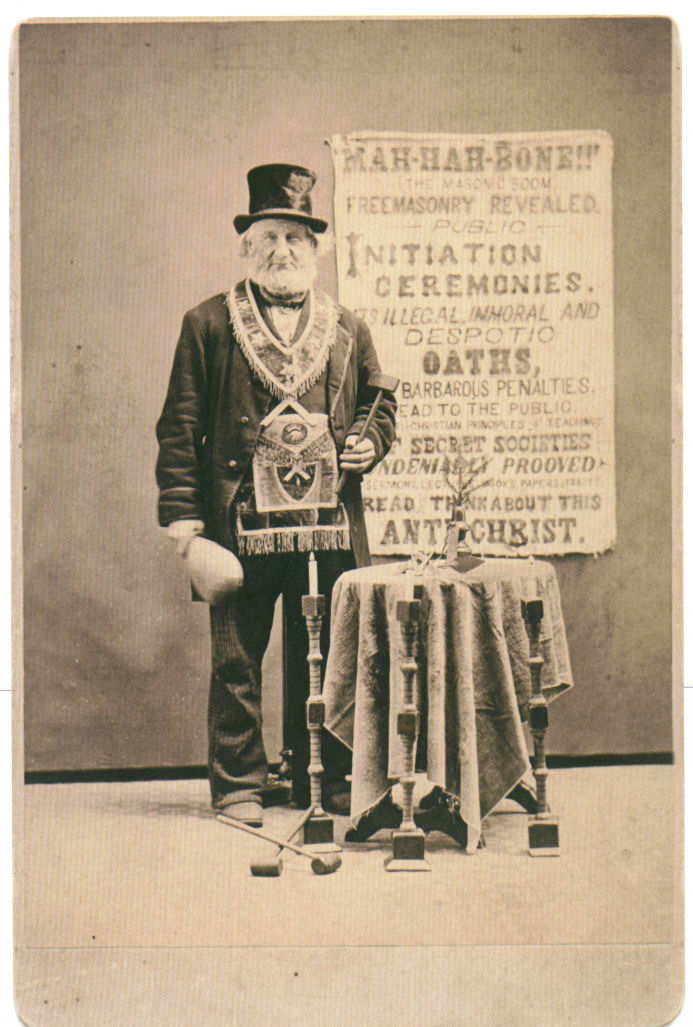 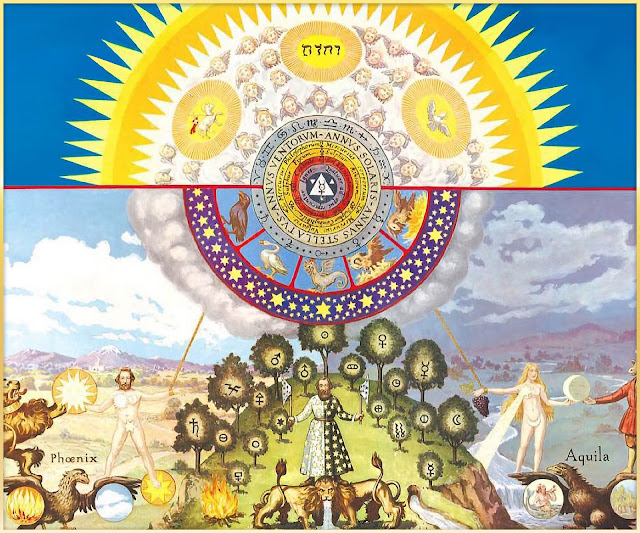 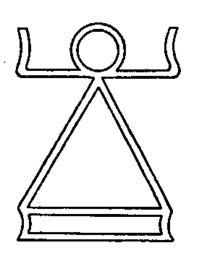